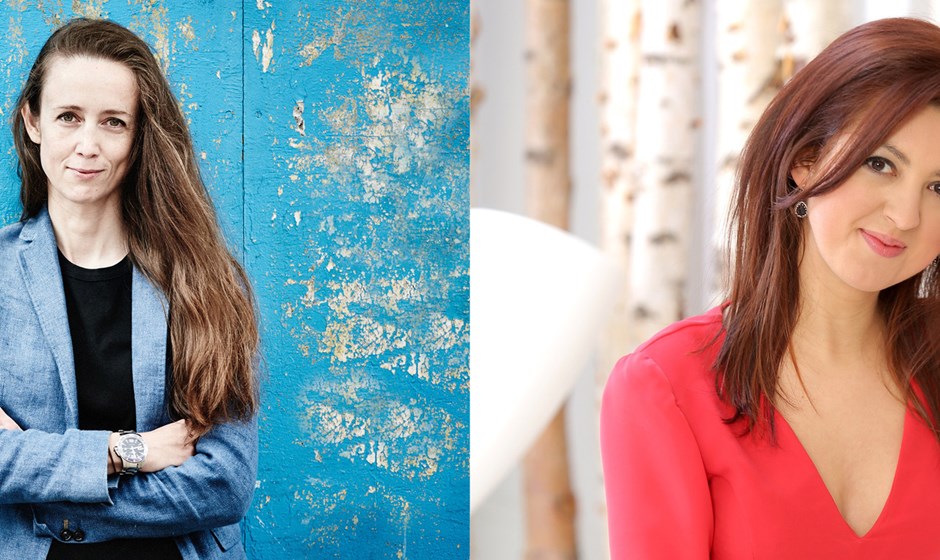 As one of the first recipients of a generous gift from the  Association of British Orchestra’s new Sirens fund for projects to raise the awareness and appreciation of historic women composers from around the world, Jessica Cottis will make her debut conducting the Royal Liverpool Philharmonic  Orchestra in two concerts (28 Feb & 1 March) of all-French music including works written in the nineteenth century by Paris-based female composers, Lili Boulanger (1893-1918), Germaine Tailleferre (1892-1983) and Cécile Chaminade (1857-1944).

Lili Boulanger became the first female winner of the Paris Conservatoire’s coveted Grand Prix de Rome. D’un matin de printemps (‘One Spring Morning’) was originally composed in 1917 as a duet for violin and piano. After adapting the piece for various instrumental combinations, just before her death tragically early death at 24, Boulanger transformed it into a symphonic poem.

During the 1920s Germaine Tailleferre became a member of a musical group known as ‘Les Six’ (a group that also included Darius Milhaud). ‘Les Six’ embraced and celebrated all aspects of modernity and popular culture, particularly cabaret, jazz and music hall as displayed in Tailleferre’s highly graceful Ballade for piano and orchestra (1920) performed with Romanian-born pianist Alexandra Dariescu.

Cécile Chaminade’s Flute Concertino (1902) was the result of a commission from the Paris Conservatoire who required a test piece for flute students. Accordingly it is virtuoso piece for the soloist, and in these concerts the Orchestra’s Principal Flute, Cormac Henry takes the spotlight.

‘I am so looking forward to collaborating with the Orchestra and soloists Cormac Henry and Alexandra Dariescu on this all-French programme. It will be an evening of vivid and virtuosic music, full of great flair and colour, including favourites such as Ravel’s Bolero, and also lost masterpieces by three brilliant Paris-based female composers.

'Lili Boulanger was considered one of the most promising composers of her time and Germaine Tailleferre is, in my mind, an eccentric genius. I’m thrilled to be bringing all these pieces to life, sharing with our audiences a chance to get to know and connect with these extraordinary composers. Thanks to the ABO Trust for their visionary work in raising awareness and appreciation of the music written by historical women from around the world.’

‘I am so thrilled to be performing this work with the Royal Liverpool Philharmonic Orchestra.  Showcasing female composers of the past is something I passionately believe in and strive to champion in all my concerts. I’m delighted that the Association of British Orchestras have set up the 'Sirens' fund to this end and am proud to be part of these concerts with Jessica Cottis.’