Her Majesty the Queen

We join together with the nation in mourning Her Majesty The Queen, our Patron since 1958.

Her Majesty was a supporter of the arts across the UK. Everyone at Liverpool Philharmonic sends their deepest sympathies to the Royal Family at this time.

A year later, Her Majesty became the Orchestra’s Patron – a role she retained until her death.

The Royal Liverpool Philharmonic Choir were given Royal patronage in 1990 to celebrate the society’s 150th anniversary. 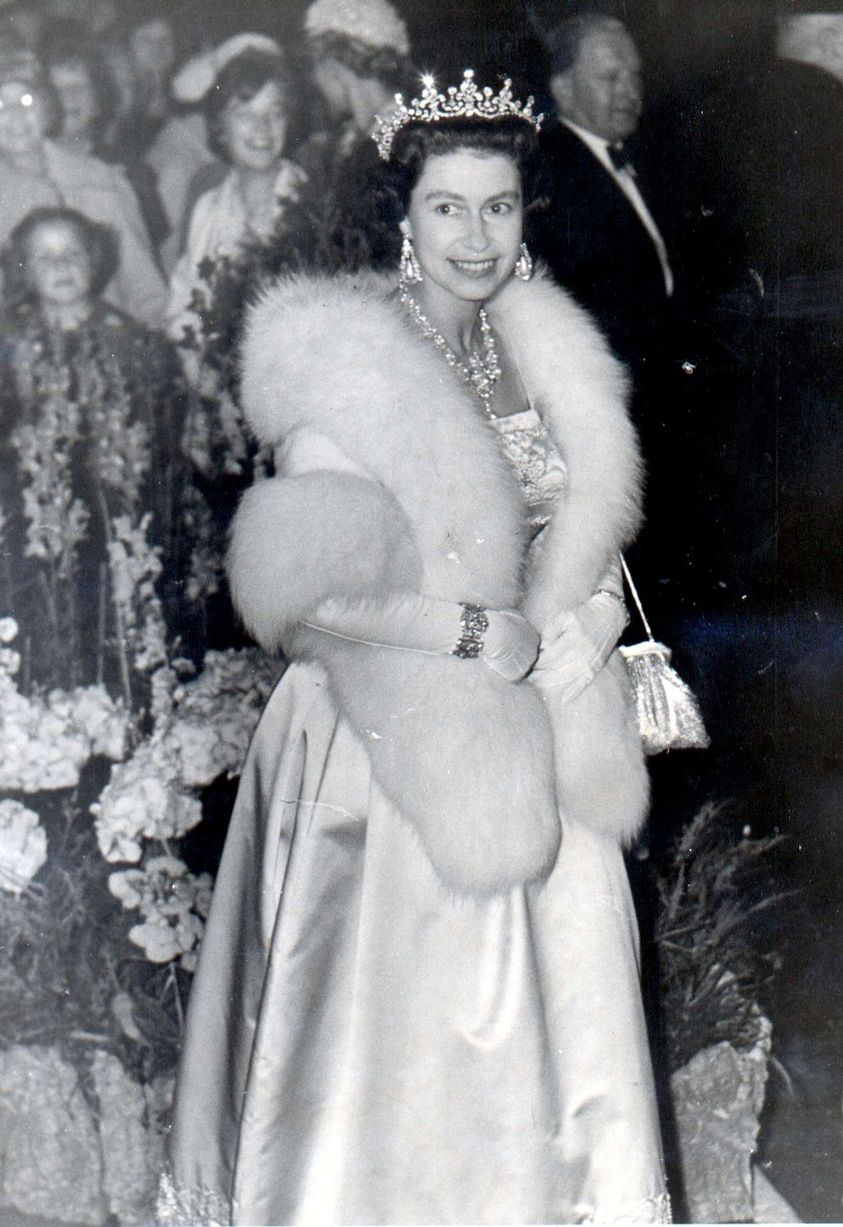 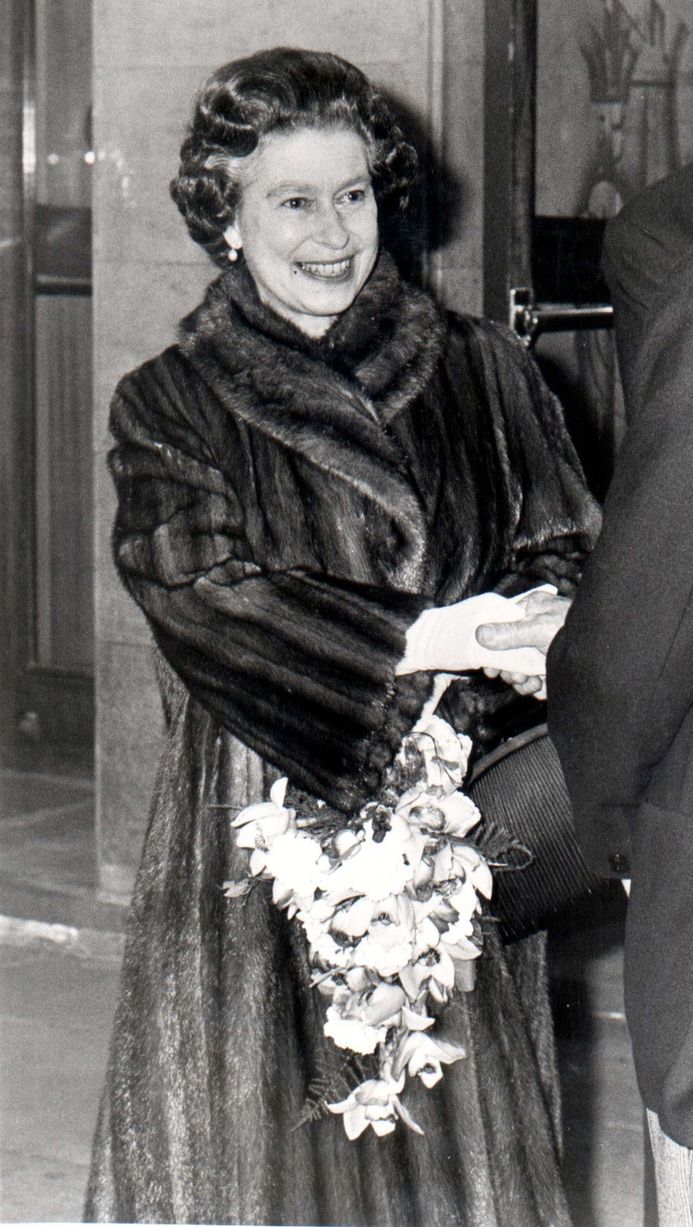 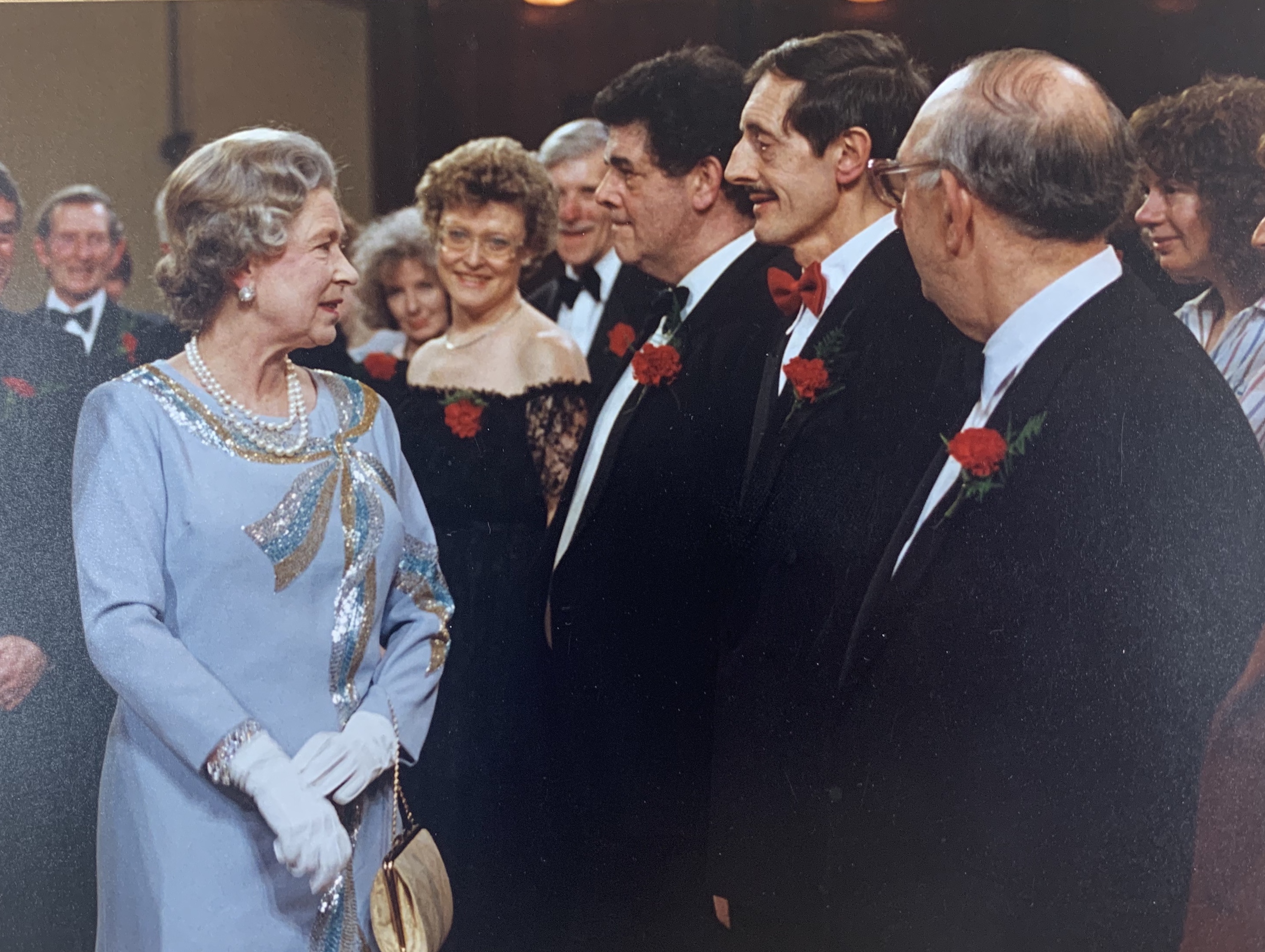