In order to enter the venue for events from 1 September, you will need to demonstrate proof of COVID-19 status on arrival at the venue - find out more. 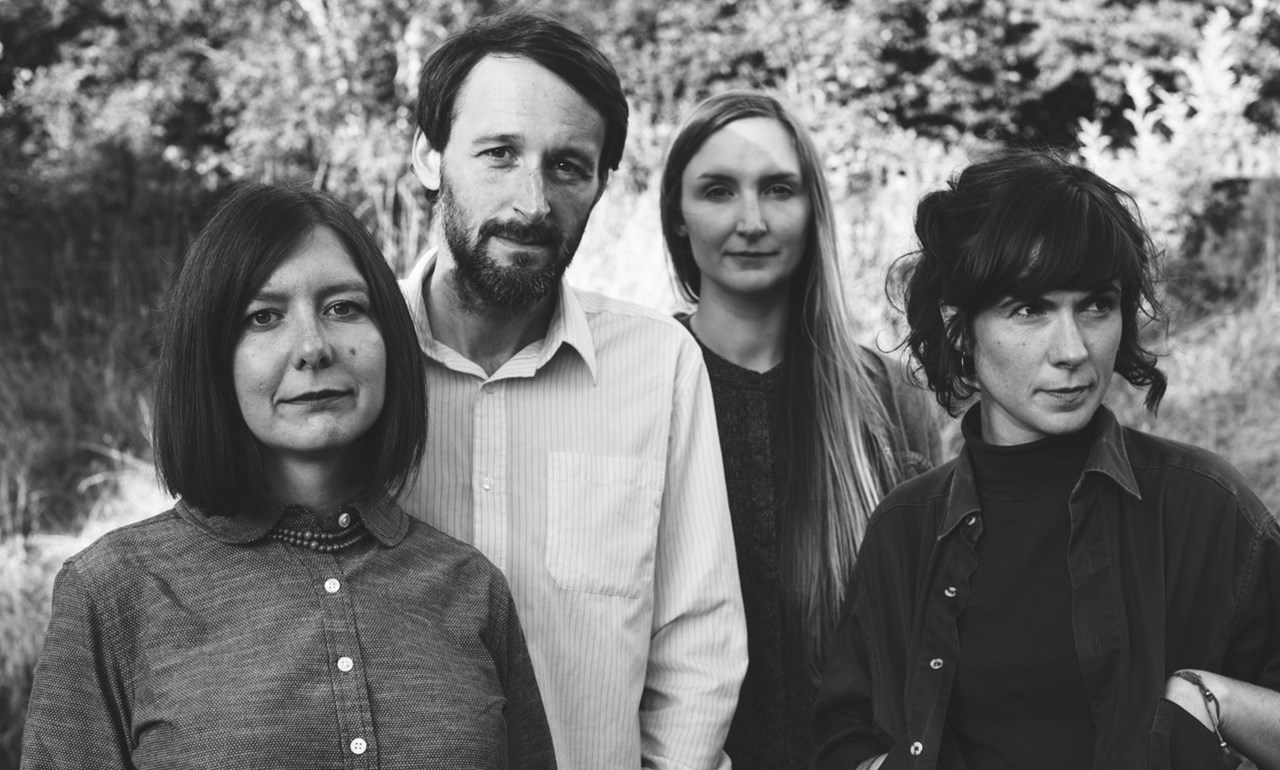 Fathoms captures typically innovative arrangements and sets the four distinctive voices in a magical, captivating sound-world. As with their previous collections, the impression is by turns ancient, evoking the lines back to the earliest source, and then altogether unknown; fresh as tomorrow morning.

The Furrow Collective is an English/Scottish band consisting of four talented and individually prominent performers: Lucy Farrell (viola, voice & saw), Rachel Newton (harp, fiddle, voice), Emily Portman (banjo, concertina, voice) and Alasdair Roberts (guitars, voice). The group formed in 2013, drawn together by a shared love of traditional song and balladry of the England, Scotland and beyond and an open, intuitive approach to collaboration.

In recognition of their innovative approach, The Furrow Collective were awarded 'Best Group' at the BBC Radio 2 Folk Awards 2017. 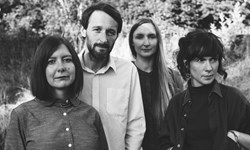