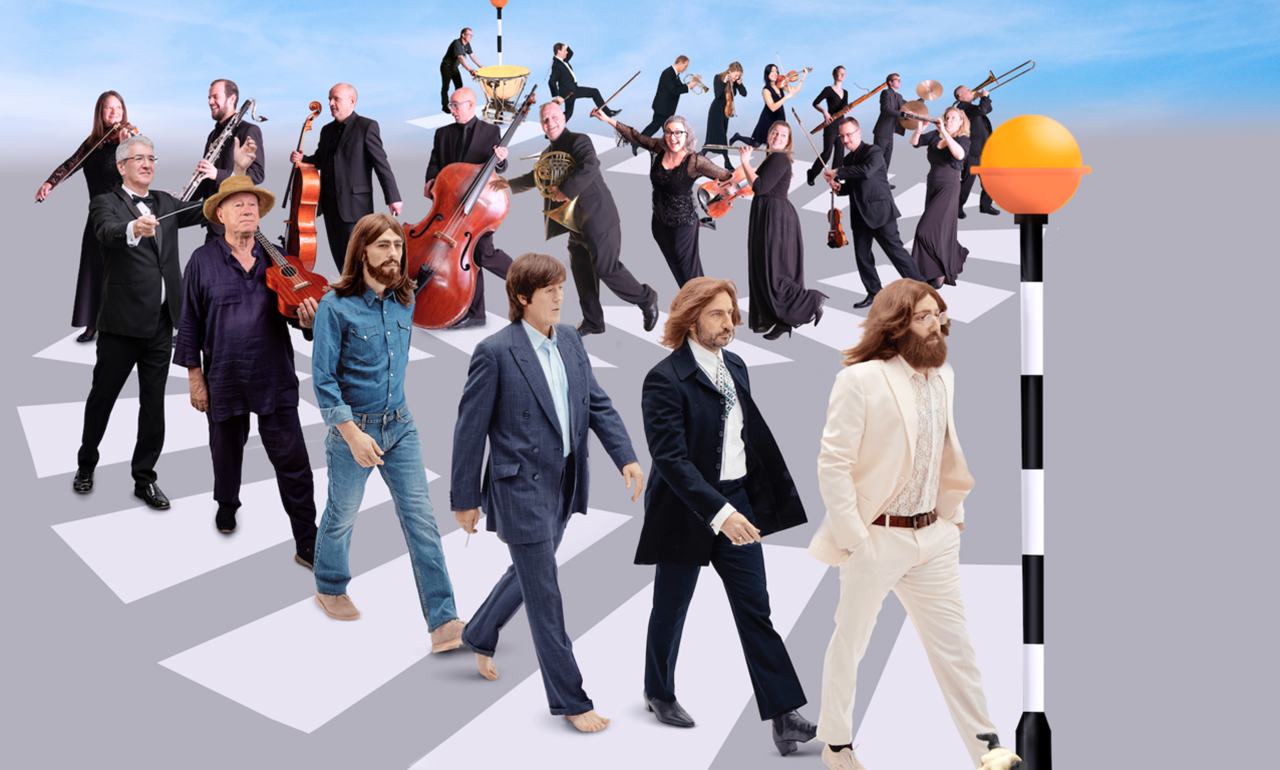 Following on from their hugely successful tour in 2017/18, the award-winning Royal Liverpool Philharmonic Orchestra and the nation’s premier Beatles group, The Bootleg Beatles, join forces once again to deliver a Beatles experience like no other.

Hosted by writer, comedian and musician Neil Innes, (Monty Python, Bonzo Dog Doo-Dah Band, The Rutles) this unique live staging will be an unmissable event for Beatles fans of all ages!

"Celebrating the 50th anniversary of Sgt Pepper, the real band would have struggled to fake it as well as this…. it was as exhilarating as that remarkable album itself."  ****The Times, June 2017, Liverpool Philharmonic Hall

Royal Liverpool Philharmonic Orchestra, The Bootleg Beatles and Neil Innes are taking the And In The End concert on tour to Manchester, Birmingham, London, Basingstoke, Northampton, Nottingham, Gateshead, Edinburgh and Glasgow.