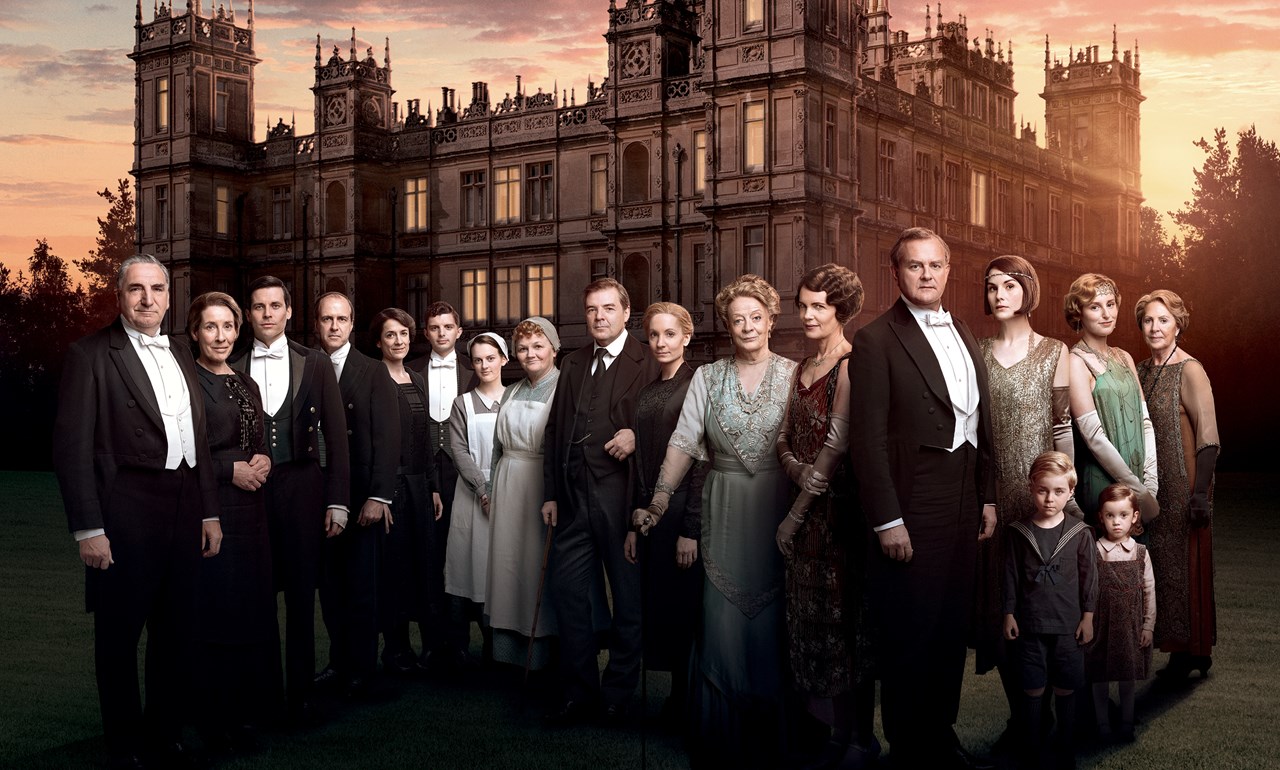 The official celebration of the worldwide TV smash.

One of the biggest hits in recent television history, Downton Abbey has enthralled audiences around the world with its stories of the highs and lows of upstairs and downstairs life at the ancestral home of the Earl of Grantham.

Downton Abbey - Live in Concert celebrates all the series’ favourite characters and goings on, through music and clips and the recollections of Downton’s Housekeeper, Mrs Hughes, played by Phyllis Logan. John Lunn’s distinctive music from the series is played live by Royal Liverpool Philharmonic Orchestra, conducted by Alastair King, with John Lunn at the piano.

Mrs Hughes will appear on stage at the request of her boss, the Earl of Grantham, to look back over her time at Downton Abbey and remember the many characters that filled the home over the years: the extended family, friends, VIPs and house staff members. She will also recall various significant events in the house and beyond, each time introducing a rich collection of clips and montages from the series that illustrate the lives, loves and losses from across all six seasons. During the clips, the Orchestra will play music from the series, bringing John Lunn’s beautiful soundtrack vividly to life. Songs from Downton - including ‘I’ll Count The Days’ and ‘If You Were The Only Girl In The World’ – will be performed by guest singers, accompanied by the Orchestra.

This special evening is a unique celebration of an iconic series. Join Mrs Hughes for a luxurious evening of music and memories for fans old and new.

Please note this is not a film screening or film with live orchestra concert, but will include specially-created visuals, film clips and images, with live Orchestral accompaniment.

Downton Abbey Live In Concert is produced by Big Screen Live in association with Live Nation, NBCUniversal and Carnival Films.