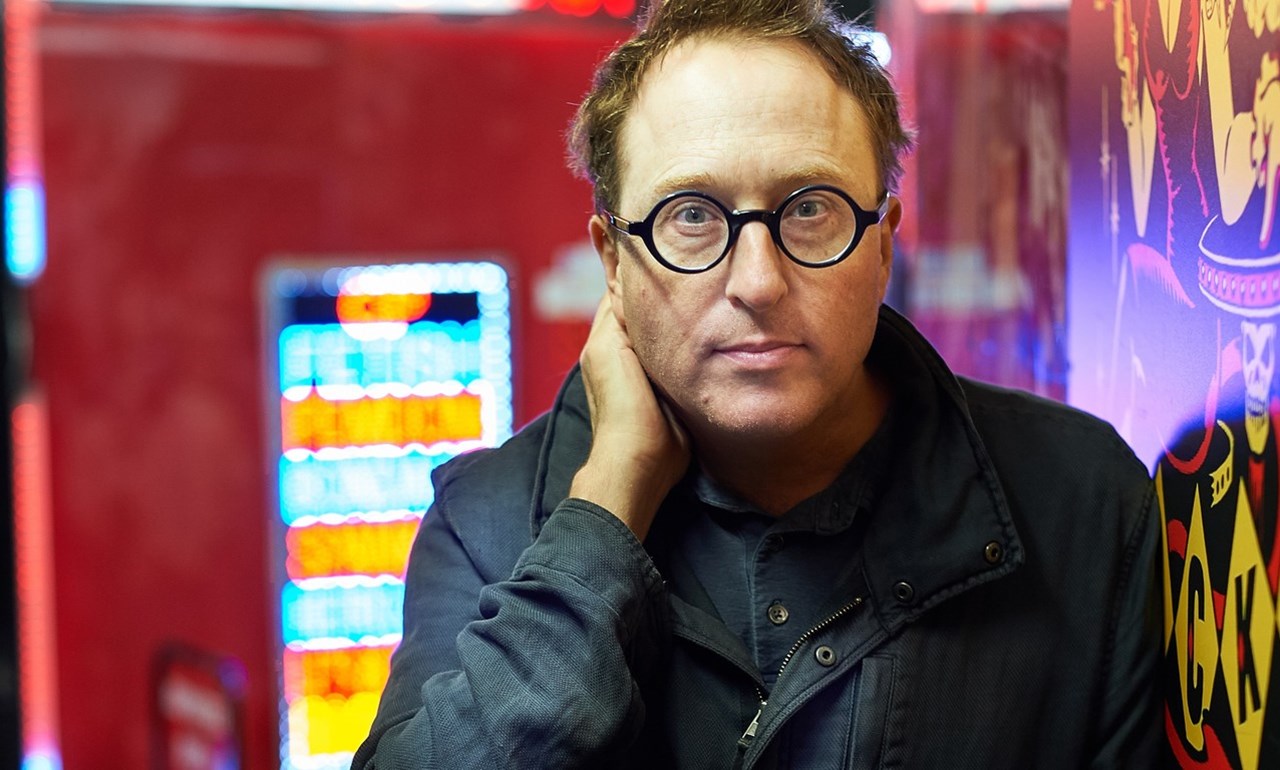 Tales from The Last Days Of August & The Butterfly Effect

Jon Ronson, internationally acclaimed author of the hilarious and startling The Psychopath Test, The Men Who Stare At Goats, Frank and many more, returns with his new show 'Tales from The Last Days of August and The Butterfly Effect'.

Jon Ronson’s nonfiction books include So You’ve Been Publicly Shamed, The Psychopath Test, Them: Adventures with Extremists, Lost at Sea and The Men Who Stare at Goats - all have been international and/or New York Times best-sellers, translated into more than 30 languages.

Jon Ronson’s original screenplays include the critically acclaimed Netflix original Okja and Frank. Okja was selected to compete for the ‘Palm D’Or’ at the Cannes Film Festival 2017 and Frank won the ‘Best Screenplay’ Award at the 2014 British Independent Film Awards. The Men Who Stare at Goats was adapted into a film starring George Clooney.

"It makes for a gripping listen, a story that unfolds in a madly unpredictable way."
The Guardian on The Butterfly Effect

"The Butterfly Effect has the same level of detail and widescreen storytelling that you would expect from a television documentary."
Financial Times

"An eye-opening and often heartwarming exercise in breaking taboos."
NME on The Butterfly Effect 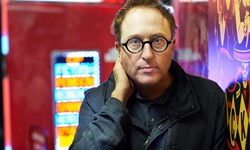