The Christopher Brooks Composition Prize in association with the Rushworth Foundation was established in 2015 during the Royal Liverpool Philharmonic’s 175th anniversary year, and forms part of the organisation’s continuing commitment to the commissioning and performance of new music as well and supporting home-grown talent.

Alex Papp (pictured above) is a 19-year-old composer and violinist, originally from Southport. He currently holds a scholarship at the Royal Academy of Music and is a choral scholar at St. Mary’s Church in Hendon. Papp is a composer alumnus of the National Youth Orchestra of Great Britain and was an associate composer with the Britten Sinfonia Academy.

“I am beyond honoured to have been given this opportunity. My first experience of orchestral music came as a 7-year-old at Liverpool Philharmonic and inspired my journey as both a player and composer. Through seeing the Orchestra play, my eyes were opened to the amazing experience of live music and I never imagined I’d have the opportunity to hear the members of the Orchestra perform one of my works.

To be able to return home and work with them means a lot to me. As well as this, I am excited to work with the Learning Team which offers a world of possibilities to the young people of Merseyside."

Alex will now receive expert guidance and mentoring from musicians and conductors at Liverpool Philharmonic over the next year before his new composition is performed by Ensemble 10/10 in the 2021/22 season.

Athanasia Kontou (pictured above) is a composer and pianist from Greece. Currently studying composition at the Royal Northern College of Music, her music has been workshopped by the BBC Singers, Elias String Quartet and ensemble deCompagnie (BE).  Her first orchestral work was premiered by the Antwerp Symphony Orchestra in May 2017, and other works have been performed in Greece, London, Switzerland, Germany, Italy and Austria.

Athanasia will have a unique opportunity to develop her talent, access mentoring and guidance from leading artists and music industry professionals, culminating in writing a new work that will be premiered by Ensemble 10/10, the Royal Liverpool Philharmonic Orchestra’s new music group, in October 2020

“It is a great honour to be this year’s recipient of the Christopher Brooks Composition Prize. I am most grateful to the Royal Liverpool Philharmonic Society for this incredible recognition and the chance to work with the fantastic Ensemble 10/10. I have no doubt that it will be an experience of a lifetime" 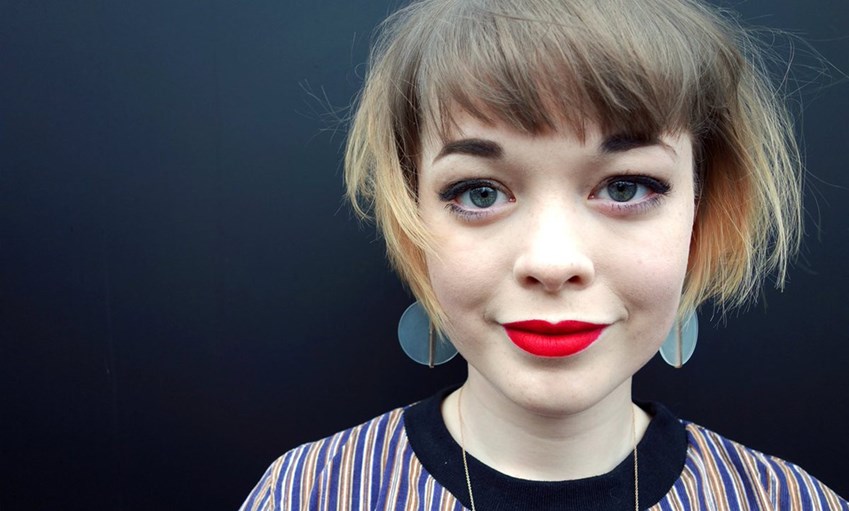 Carmel Smickersgill is a composer based in Manchester having recently finished an undergraduate degree in composition with Gary Carpenter at the RNCM. Her music has been performed on Radio 3. She has recently been commissioned by Brighter Sound and has previously written for ensembles and performers such as Psappha, No Dice and CoMA.

“I’m thrilled to be the recipient of the Christopher Brooks prize this year. It’s such a privilege to have the chance to work with such an inventive group of world-class musicians as well as being able to see, first hand, the inner workings of an ensemble such as the Liverpool Philharmonic.” 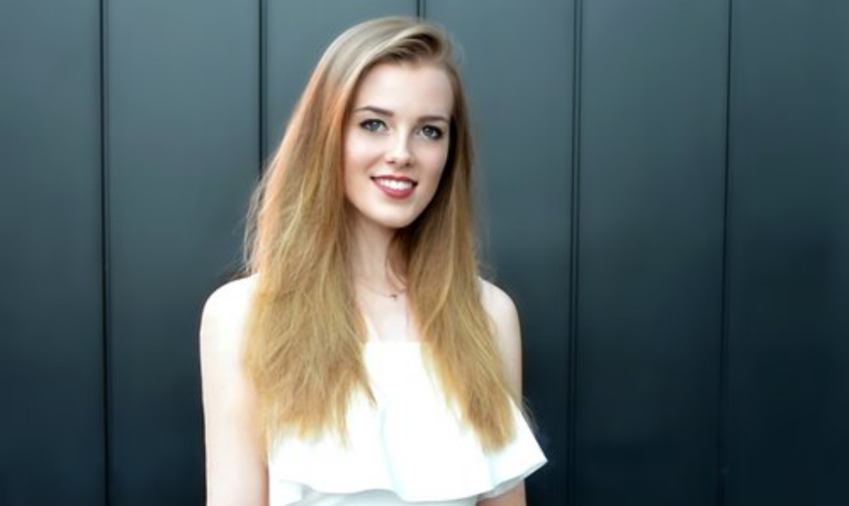 Grace-Evangeline Mason studied composition at the Royal Northern College of Music, Manchester, where she held a scholarship. Since winning the BBC Proms Inspire Young Composers competition in 2013 for her piece Convergence, her music has been performed as part of the BBC Proms, broadcast on BBC Radios 3 and 4, and in venues across the UK and internationally. In 2014, she was also a composer in the National Youth Orchestra of Great Britain.

“I am absolutely elated to have been chosen for the Christopher Brooks Prize this year. I am very excited to get involved with all that the prize has to offer and, of course, to write for the fantastic musicians of the Royal Liverpool Philharmonic Orchestra.”

On Thursday 11 June 2020, the Royal Liverpool Philharmonic Orchestra and Choir, conducted by Vasily Petrenko, will perform the world premiere of her work 'Mahler’s Letters' for a cappella choir. 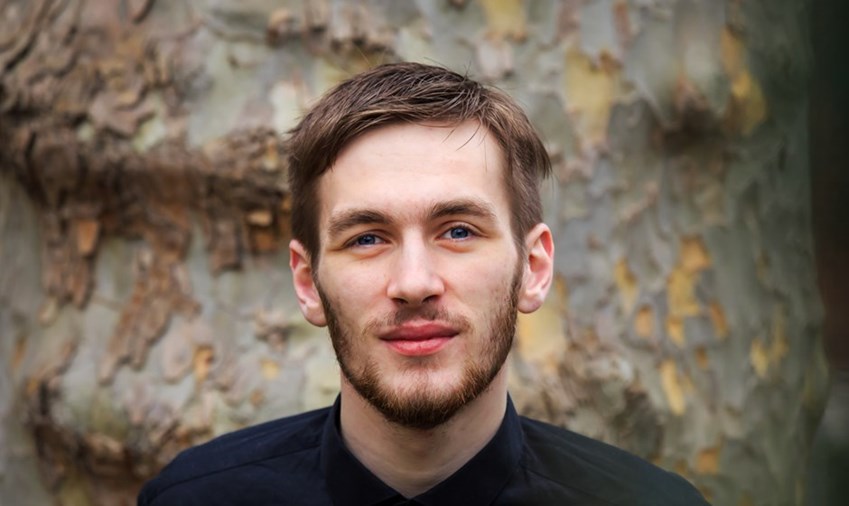 “I am incredibly excited to begin this residency with Liverpool Philharmonic. The Orchestra played a pivotal role in the formative years of my musical education since I first heard them perform live at the age of thirteen. Before I moved to London to study at the Royal College of Music, I was also privileged to sing in the fantastic Royal Liverpool Philharmonic Choir for two years. o hear the musicians from the Orchestra play my music would be, without any exaggeration, a dream come true and I am grateful to be given this wonderful opportunity by an organisation that has already given me so much." 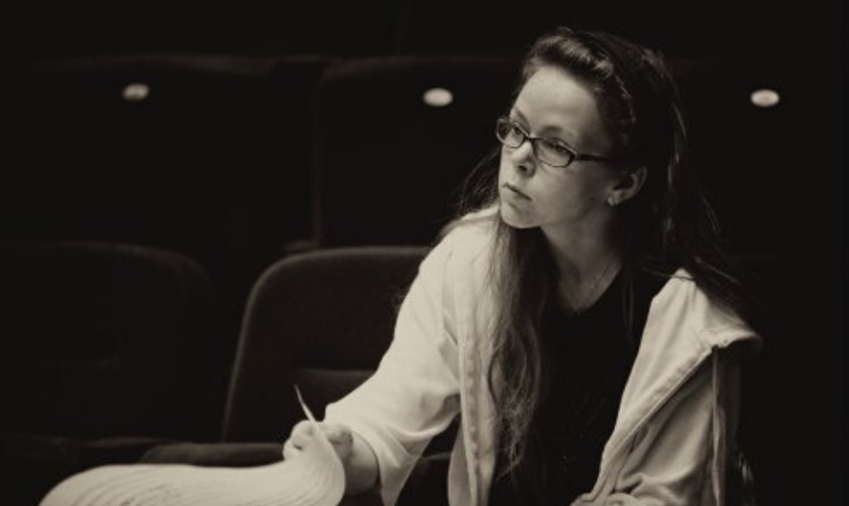 Bethan Morgan-Williams gained early recognition as composer, winning the Under 15 Composition Class at the Urdd National Eisteddford in 2004, and with string works performed at Wells Cathedral School where she gained a full scholarship aged eight, the University of Bristol and the RNCM in 2005.

In 2010, Bethan gained a scholarship to RNCM as a joint-study violinist/composer, studying composition under Gary Carpenter and violin under Leland Chen. In 2014, she was shortlisted for Manchester Jazz Festival’s Irwin Mitchell Prize.

“Having met the team at Liverpool Philharmonic, including Vasily Petrenko, I just know that this is going to be the most brilliant year. Liverpool Philharmonic Hall is beautiful and vibrant, the people are terrific and what they do there is simply remarkable. I'm looking forward to making the most of this wonderful opportunity and to giving it my all. And of course I'm so thrilled at having the chance to work with such great musicians and meeting visiting artists and other composers."