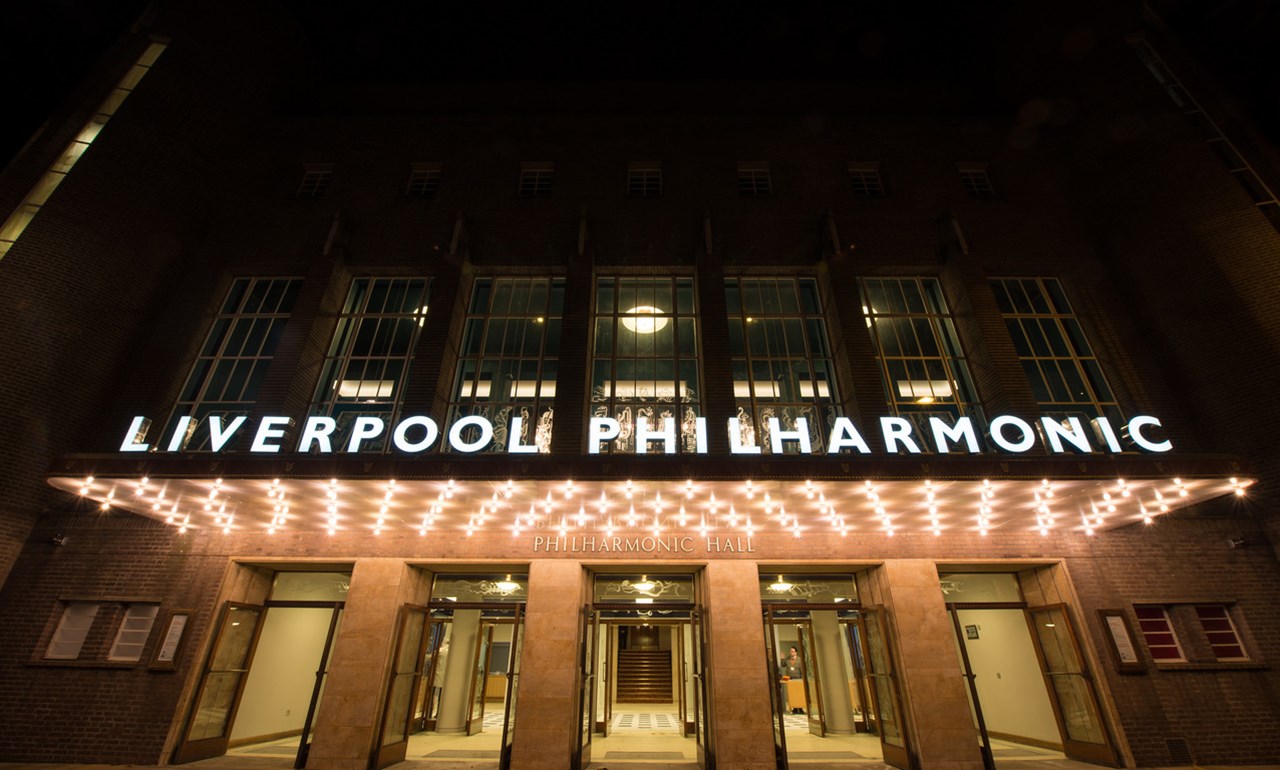 Rod Peacock and Claire Jackson have been appointed to the Board of Directors of the Royal Liverpool Philharmonic Society.

Rod Peacock was born on Merseyside and attended Royal Liverpool Philharmonic Orchestra concerts frequently as a child with his family.

He attended school in Norfolk, and later went to Oxford, graduating with and MA in Engineering and Economics.

He worked for a couple of years in London before moving to New York and joining the investment bank, J.P. Morgan & Co. where he remained for many years principally running the Mergers & Acquisitions advisory group for Europe, Middle East and Africa and ending up as Vice Chairman International Investment Banking. In these two roles he advised the Boards of the world's very largest companies on developing and implementing strategy. He also advised government organisations in several Middle Eastern and East European countries.

Rod returned to the UK in 2013 and visits Liverpool frequently, both to hear the orchestra and as a season ticket holder at Liverpool Football Club.

Claire Jackson, a chartered accountant, worked for 25 years in Liverpool in private practice. She was head of audit and head of forensics for much of her career and has a wide area of financial expertise. Claire has always been passionate about the arts. In childhood this included performing in choirs, playing musical instruments, acting and performing as well as being a keen ballerina.  This translated as an adult into her career by acting for many arts and media based clients as well as starting her accountancy career working for a television company. She has won several professional awards during her career in practice including Financial Advisor of the Year in 2014. Claire left practice two years ago at which time she had been the Audit Partner for Royal Liverpool Philharmonic for several years, which has given her a deep understanding of the financial side of the organisation.

She is now Chief Finance Officer of a group of primary schools on the Wirral and this has given her great insight into the public sector and the challenges schools currently face.

Claire has a huge passion for the region and for community impact projects and has supported many local projects on a pro bono basis over the years to get them off the ground.  Claire performs regularly with Rock Choir as well as being a passionate supporter of the In Harmony programme.

I’m proud to lead a board of expert and diverse individuals who provide the dynamic leadership to support our continuing artistic success, audience growth and long-term sustainability and ensure we play a central part in the life of our great city. And I am pleased that as part of our Keychange pledge for gender balance in music we have a board which has a 50/50 balance.”

On joining the Royal Liverpool Philharmonic’s Board of Directors, Rod Peacock said:

I am delighted to be joining the Board of the Royal Liverpool Philharmonic. I've had the marvellous opportunity often to listen to the Orchestra, meet its musicians and to work with the really great personnel who provide the backbone of the organisation. My enthusiasm for the organisation could not be higher. I hope that my wide ranging commercial and financial experience can provide a differentiated and beneficial perspective on the Board's decision making and make a difference to the future of the organisation.”

I have seen the impact first hand that music can have on a child or a person or an entire community for good, and I am extremely excited to be joining the Philharmonic board and I am looking forward to assisting in ensuring that its enormous community legacy is set to continue to grow in the future.”

Royal Liverpool Philharmonic Board of Directors