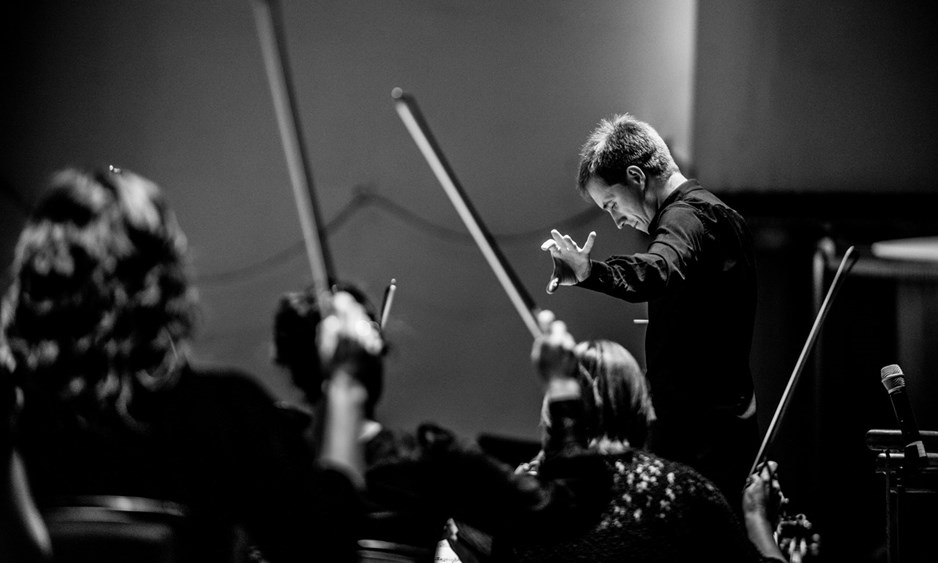 Founded in 1840 by a group of Liverpool music-lovers, the Royal Liverpool Philharmonic is one the world’s oldest concert societies and throughout its history, has been at the heart of Liverpool’s cultural life.

More than 350,000 children and adults engage with Liverpool Philharmonic annually, either as ticket buyers for performances or as participants in music workshops and associated events.

Collaborations with international artists from rock, pop, folk and dance music include Liverpool’s own Sir Paul McCartney, Elvis Costello, Orchestral Manoeuvres in the Dark, Ian Broudie and the Lightning Seeds, Echo and The Bunnymen, Cast, The Unthanks and Liverpool superclub, Cream.

Playing for Liverpool on the World Stage

Liverpool Philharmonic has long been a unique ambassador for Liverpool through an extensive touring schedule throughout the UK and internationally, and through broadcasts and recordings.

The Orchestra made its first international tour to Germany and Switzerland in 1966 with its then Principal Conductor, Sir Charles Groves. The Orchestra continues to tour widely throughout the UK and internationally, most recently touring to China, Switzerland, France, Luxembourg, Spain, Germany, Romania, the Czech Republic and Japan.

Browse the Orchestra on Tour page to find out about current and future tour dates.

Classic FM has been Liverpool Philharmonic's media partner since 2001, an awarding partnership brought to life in concert, on air and online that has helped to build new audiences for classical music in Liverpool. The Orchestra makes regular appearances at the BBC Proms, most recently in August 2016, and concerts are frequently broadcast on BBC Radio 3 and by international broadcasters when the Orchestra is on tour.

Bringing Music to Everyone

Liverpool Philharmonic has been working with schools and the community through its orchestral programme since the 1940s, when Sir Malcolm Sargent first introduced a concert series for schools.

Today, our Learning programme offers a range of inspirational lifelong learning opportunities to enjoy and take part in live music making of the highest quality. Flagship learning programmes include annual Schools’ Concerts, performed to over 23,000 children from across the North West; leadership of In Harmony Liverpool, the El Sistema-inspired music and social change programme; and a Musician in Residence programme delivered in partnership with Mersey Care NHS Foundation Trust.

Leap into Live Music! is generously supported by the Paul Hamlyn Foundation. The programme was established in 2013 to develop new audiences by working more closely with community groups, employers and families within Liverpool.

For more information about Leap into Live Music! email leap@liverpoolphil.com

In 1957, the Liverpool Philharmonic Society and Orchestra, as they were called then, acquired the title ‘Royal’. A year later, Her Majesty the Queen became Patron – a role she has retained ever since. In 1989 the Royal Liverpool Philharmonic Society and Orchestra received an Honorary Fellowship from Liverpool John Moores University and in 1991 were one the first organisations to be granted the Freedom of the City of Liverpool. A further honour of Meritorious Service was granted by the City of Liverpool in 1997.